As a collateral event of Awards for Contemporary Bulgarian Art in Plovdiv, Dr. Mark Glöde presented a program - video and short film entitled "Like steam on my skin". The video works were selected especially for the space of Banya Starinna. The old Turkish bath, built in the 16th century, is called the "Couple Bath" because it has a male and female section. Archaeological studies indicate that an early medieval church existed not far from this place. The building is used as a center for contemporary art.

Dr. Marc Glöde is a curator, critic and film scholar. He is currently an Assistant Professor, School of Art, Design and Media, NTU, Singapore and Co-Director of the Master of Arts in Museum Studies and Curatorial Practices. He received his PhD at The Free University Berlin (FU Berlin). He taught at the Academy of Fine Arts in Dresden, FU Berlin, Academy of Fine Arts Berlin, and as Assistant Professor at the ETH Zürich. He curated the exhibition “STILL/MOVING/STILL - The History of Slide Projection in the Arts” at Knokke, Belgium. He was a senior curator of Art Film, Art Basel’s film program from 2008-2014. He was co-editor of Umwidmungen (2005), Synästhesie-Effekte (2011) and his writings are widely published. He was previously a Visting Research Fellow at NTU CCA Singapore from 25 February to 26 May 2016. Dr. Glöde is a regular contributor to NTU CCA Singapore’s programmes. 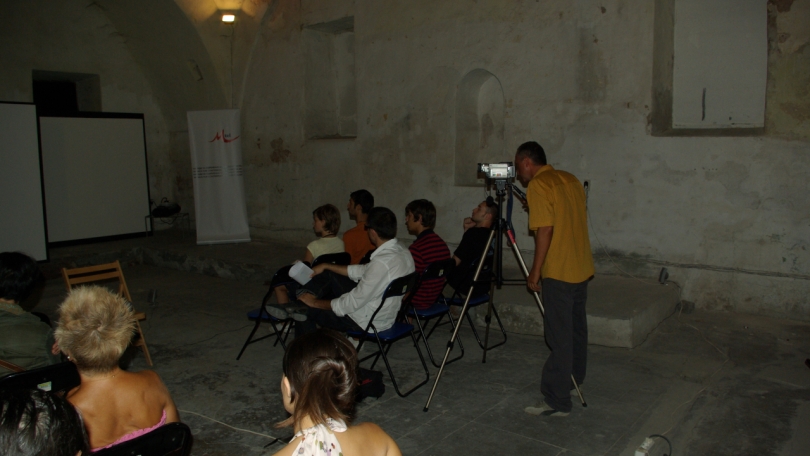 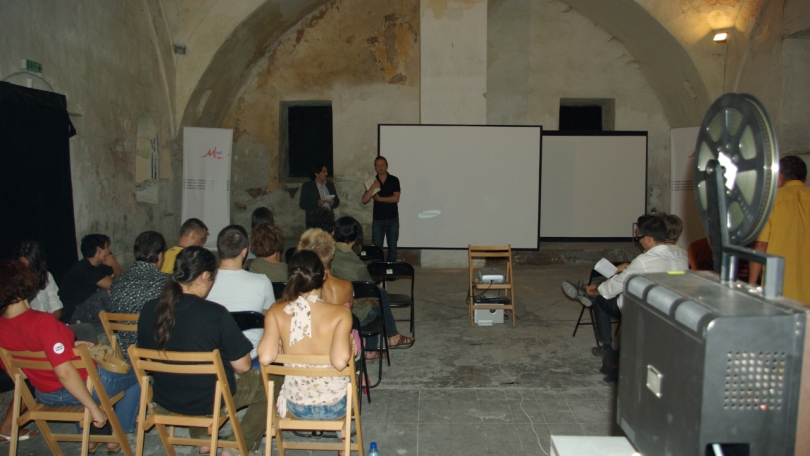 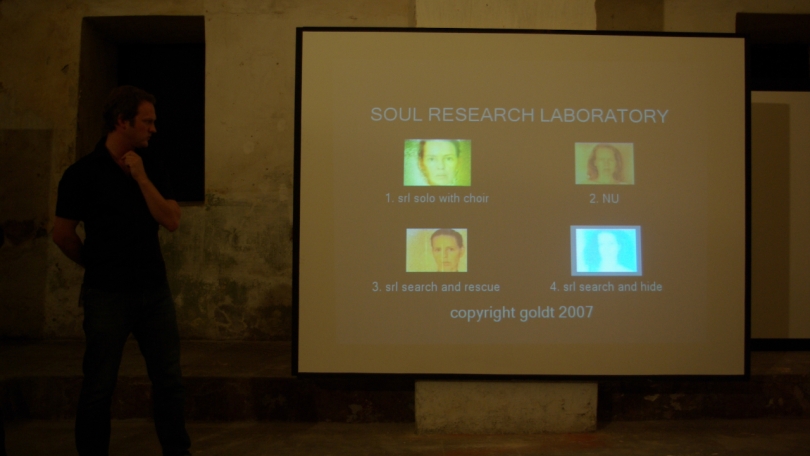 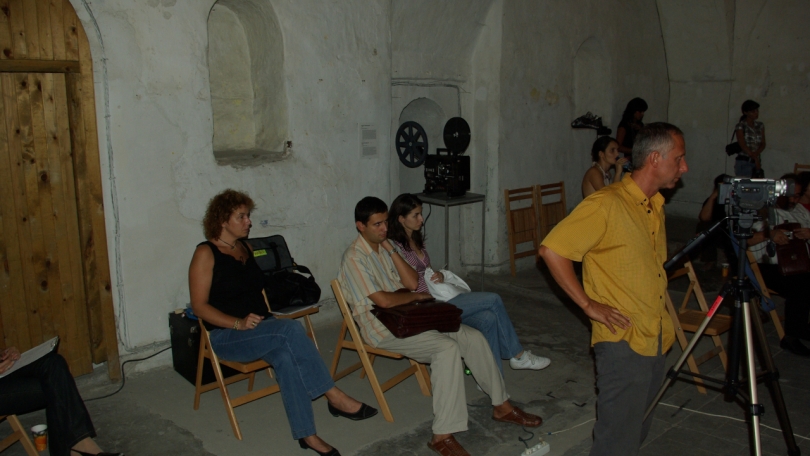