Akbank Contemporary Artists Prize is granted through a competition initiated with the collaboration of the Painting and Sculpture Museum Association and Akbank Sanat, with the aim of contributing to the new developments in the field of contemporary art and providing support for young artists. Ten artworks selected from the applications evaluated by the jury will be presented in the exhibition between May 17th and July 30th 2016. The Contemporary Artists Exhibition that has been contributing to the development of contemporary art in Turkey for over 30 years has once again evaluated the applications of young artists and selected the participants of the exhibition with its new structure this year. As each year, the exhibition reflects the current condition of art in Turkey. The Contemporary Artists Exhibition bares a dual function. On the one hand, these exhibitions that have been showcasing nearly every artist that has had the chance of having a say in the art scene in Turkey and even around the world, emphasize the state of affairs in contemporary art as well as being a pioneering indicator of things to come. While on the other hand, providing young artists who have not yet had the possibility of self-expression a chance to present and introduce themselves.

The theme of Akbank Contemporary Artists Prize Exhibition 2016, "Future Passed" sets a wide scope for visual artists whose works took part in the selection for the exhibition and the awards. This exhibition reveals the contemporary artist as an explorer of a world whose dynamics is determined by social and political turbulence, a world where the future seems more and more unpredictable. The present imposes on us a constant revision of concepts we have been used to and which we haven’t called in question. Time is one such concept - it is part of the notion of stability and permanence of the values that give structure to our daily lives. We are surrounded by equipment that counts daily the passing seconds, minutes, hours the way we measure barometric pressure, temperature, the weight of objects, etc. But the uncertainty in the surrounding reality is relevant to the dynamics of discoveries in science that we perceive as objective, since time has a number of other characteristics in areas of knowledge that more or less can be defined as subjective. A new theory in quantum mechanics claims that the structure of time can be regarded as the crystal structure consisting of discrete, regularly repeating elements.  Mir Faizal, the leader of the team that presented the new theory says that "The physical universe is like a movie where a series of still images displayed on the screen create the illusion of moving images. Therefore, if this view is taken seriously, then our idea of the physical reality as continuous motion becomes an illusion created by the basic discrete mathematical structure ..."

Over the past 30 years, theories like the chaos theory and nonlinear systems make a much more fundamental sense for understanding the world and creating strategies in areas such as politics and economics than a deterministic linear understanding of processes as a link between cause and effect, which would set the parameters of a predictable future. The works of the authors in the displayed selection form a visual environment of uncertainty in the obvious that illustrates not only the dynamics of change in our time, but also the inability to rely on the stability of our own perceptions of things. This uncertainty creates an idea of the future as a reality that has already taken place while we were trying to find new theories that make sense of the way in which the present functions. 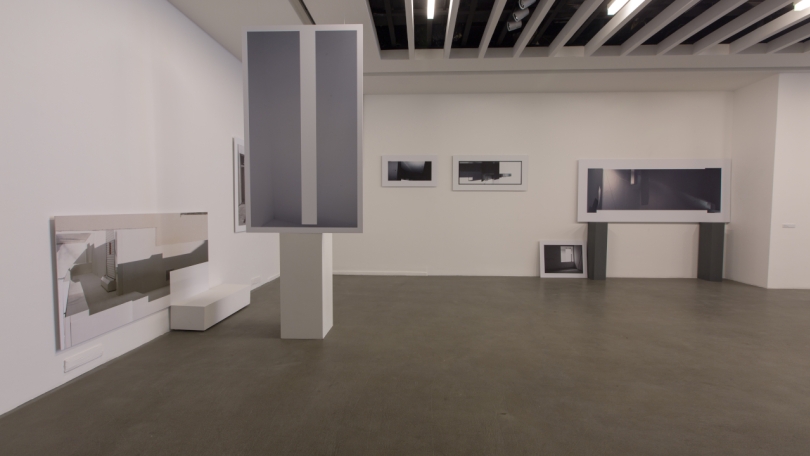 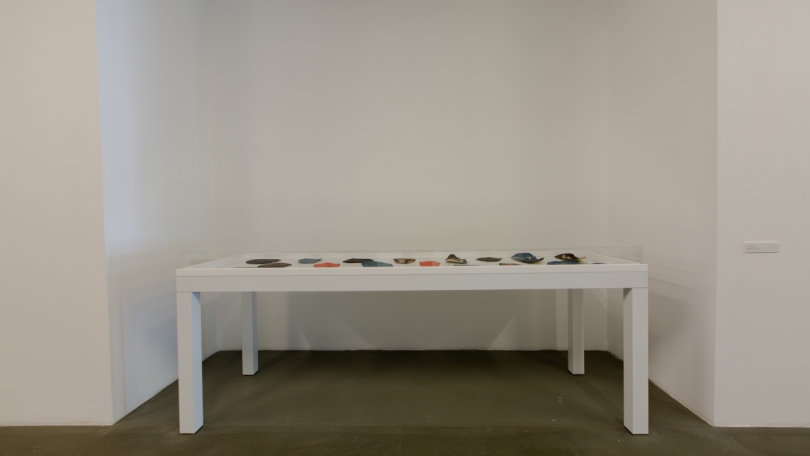 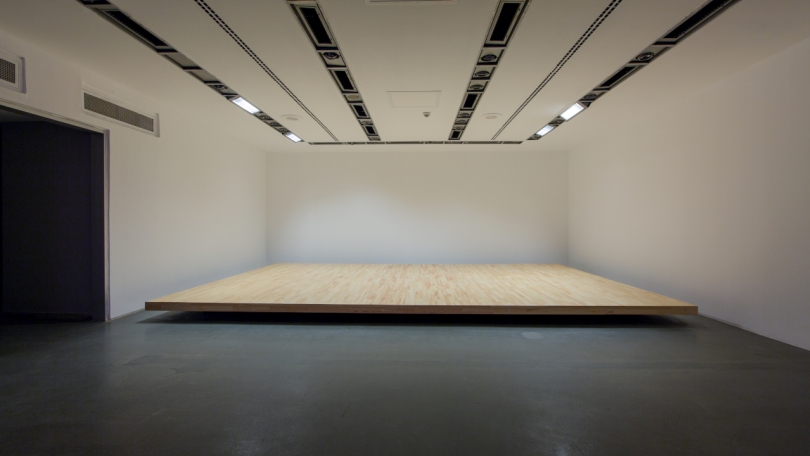 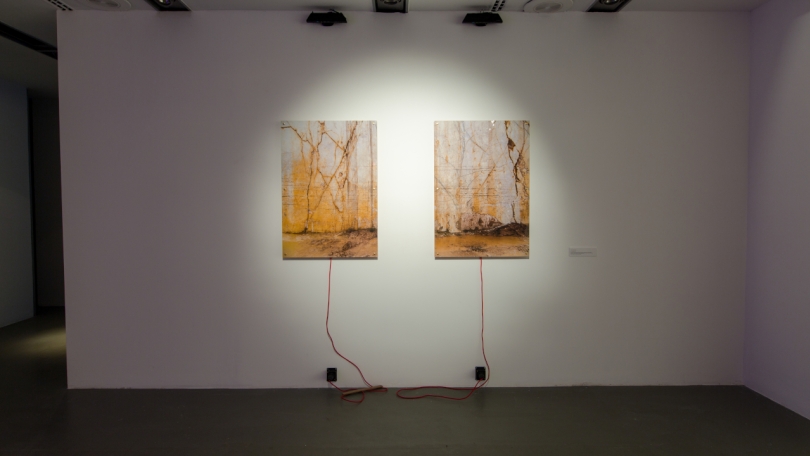 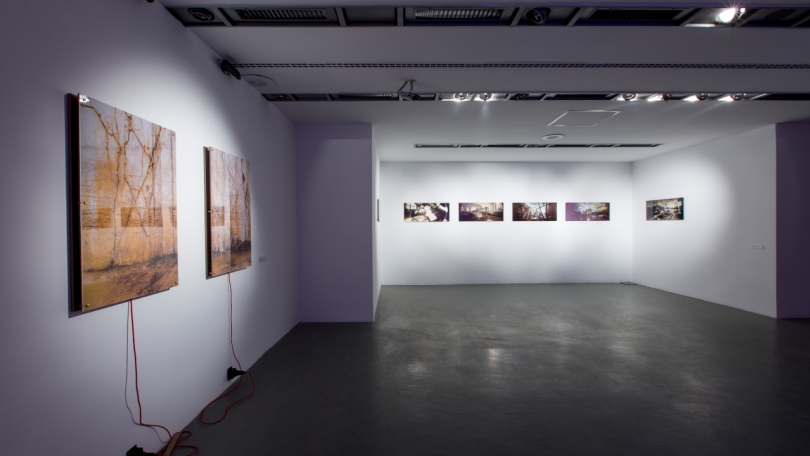 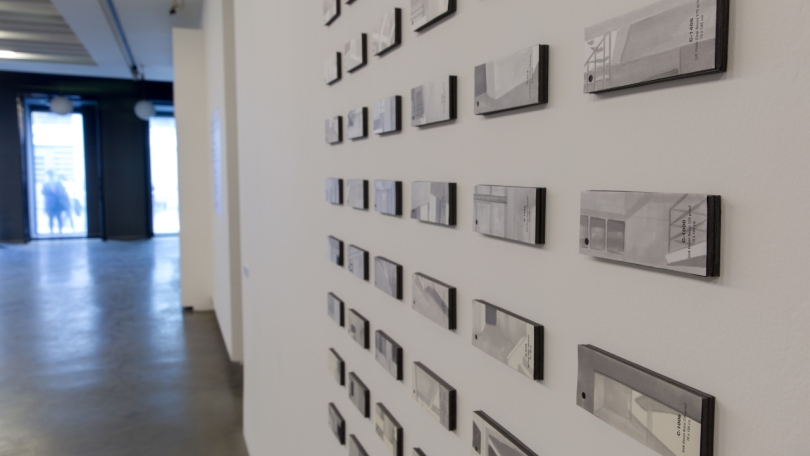 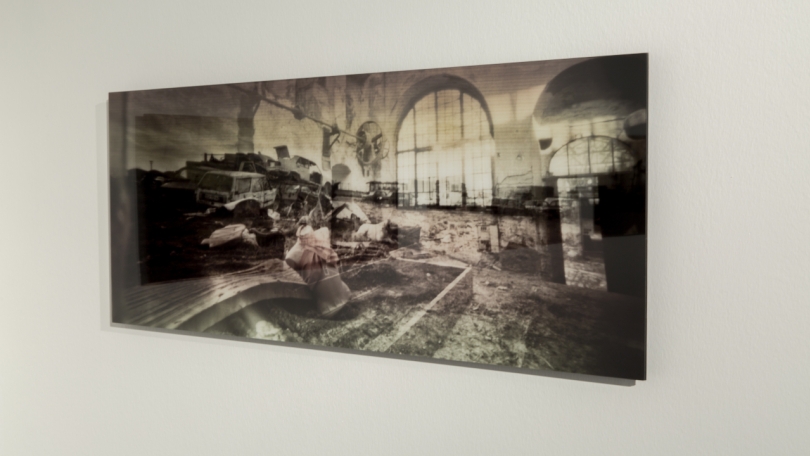 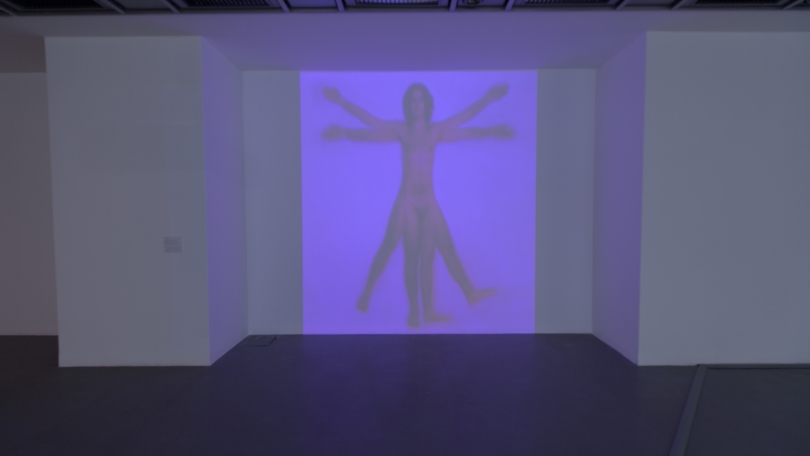