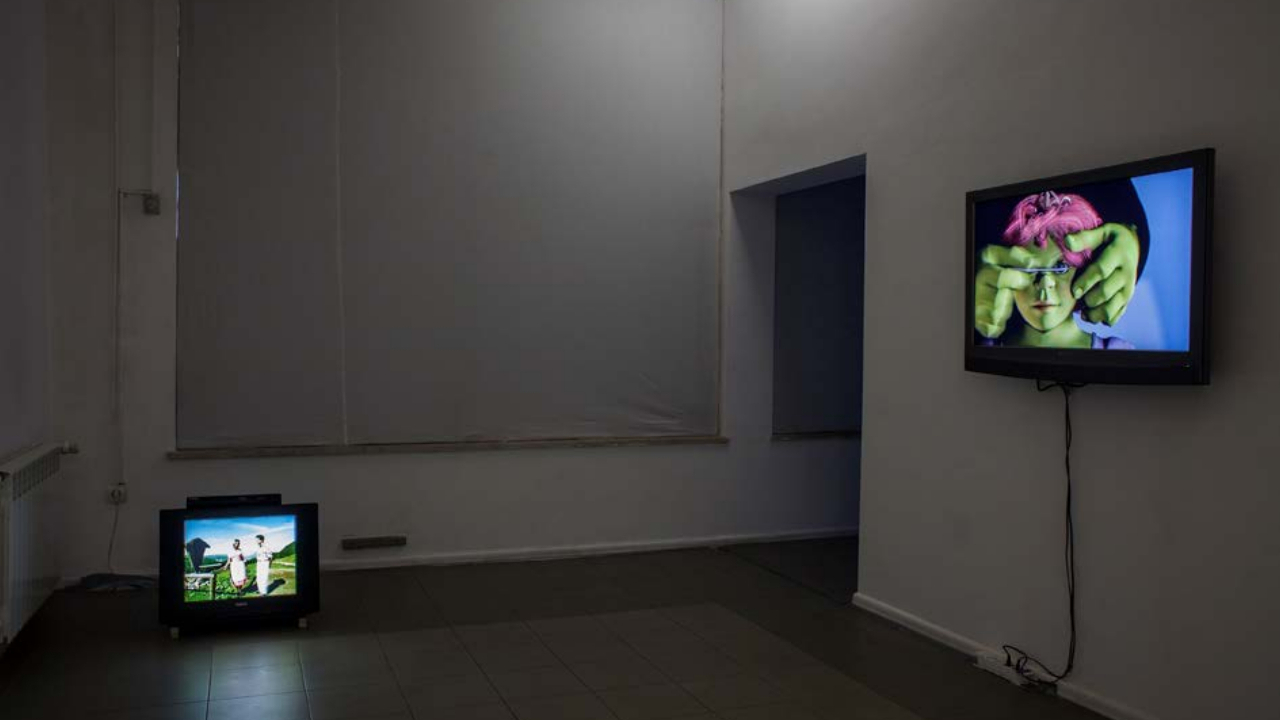 Alfred Hitchcock describes one of the ways to obtain suspense in filmmaking as the "bomb theory". His understanding is that the audience should be emotionally involved in the action by being kept in tension. The intense expectation, as the word "suspense" translates in Bulgarian, is a key technique in cinematic art which is presented in the exhibition as a major element of building up a story in all the fields from mass media through commercials and public speeches to everyday stories.

However, while the main question in the "bomb theory" is when it will go off, the question asked by the exhibition is "how". How (and by whom) is it decided where the bomb should be placed?

In each individual work the concept of the suspense is expressed in a different way: by inciting the viewer’s memory (Ciprian Muresan); hyper-theorized in a playful way (Lyubomir Draganov); reduced to a specific action or a physical process (Kalin Serapionov, HR-Stamenov); presented as hyperbolized emotions (Boryana Rossa); making an accidental appearance (Kamen Stoyanov); removed from the action itself (Miná Minov); it is connected with the contemporary beauty industry (Iskra Blagoeva, Mihail Novakov, Kamen Dimitrov). Most of the works comment or directly use the language of cinema by "translating" it in a video (and sound) art.

The Meeting Point Platform for young artists and contemporary art of Vaska Emanouilova Gallery is supported by Societe Generale Expressbank WE SUCCEED TOGETHER.

The exhibition is realized with the technical support by: Art Project Depot, MM Company and The Union of Bulgarian Artists 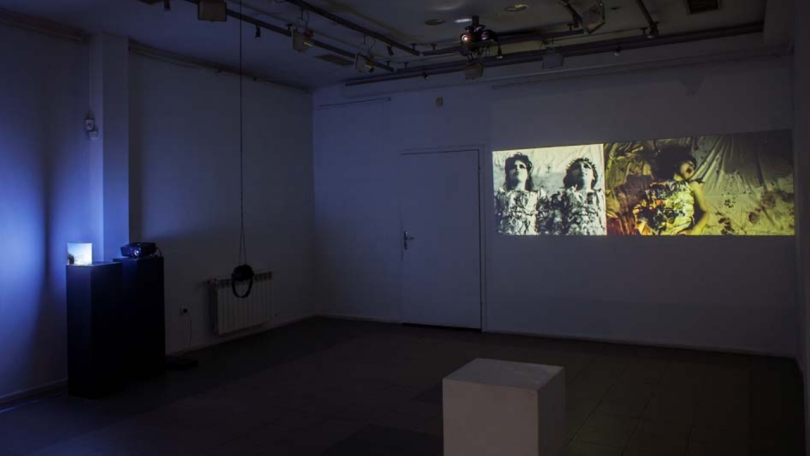 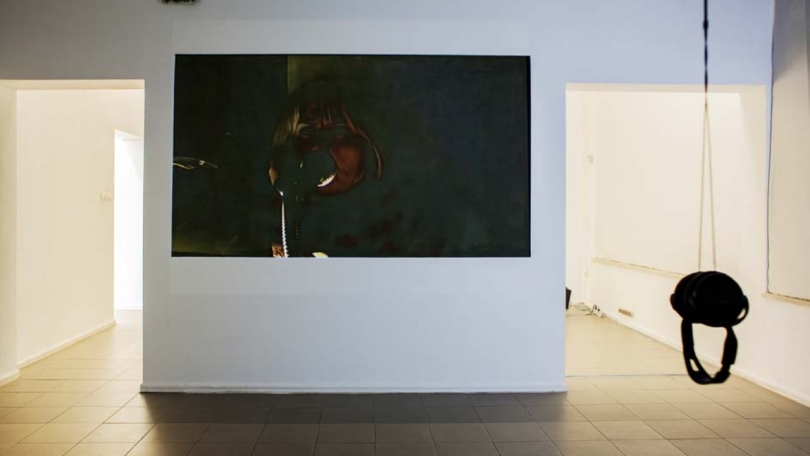 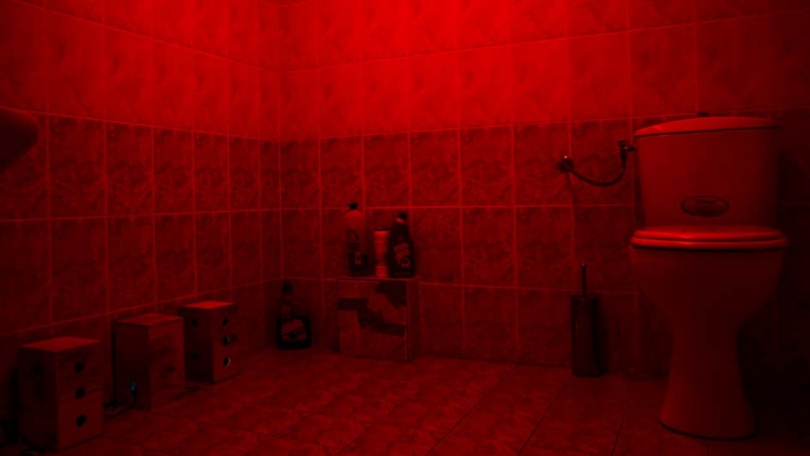 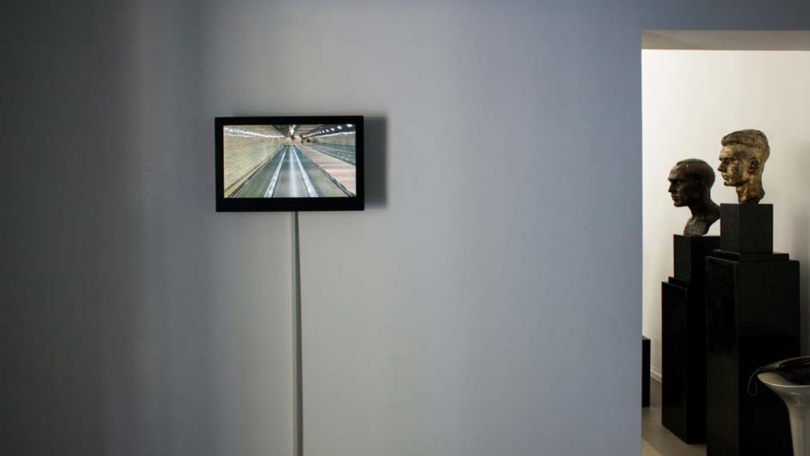