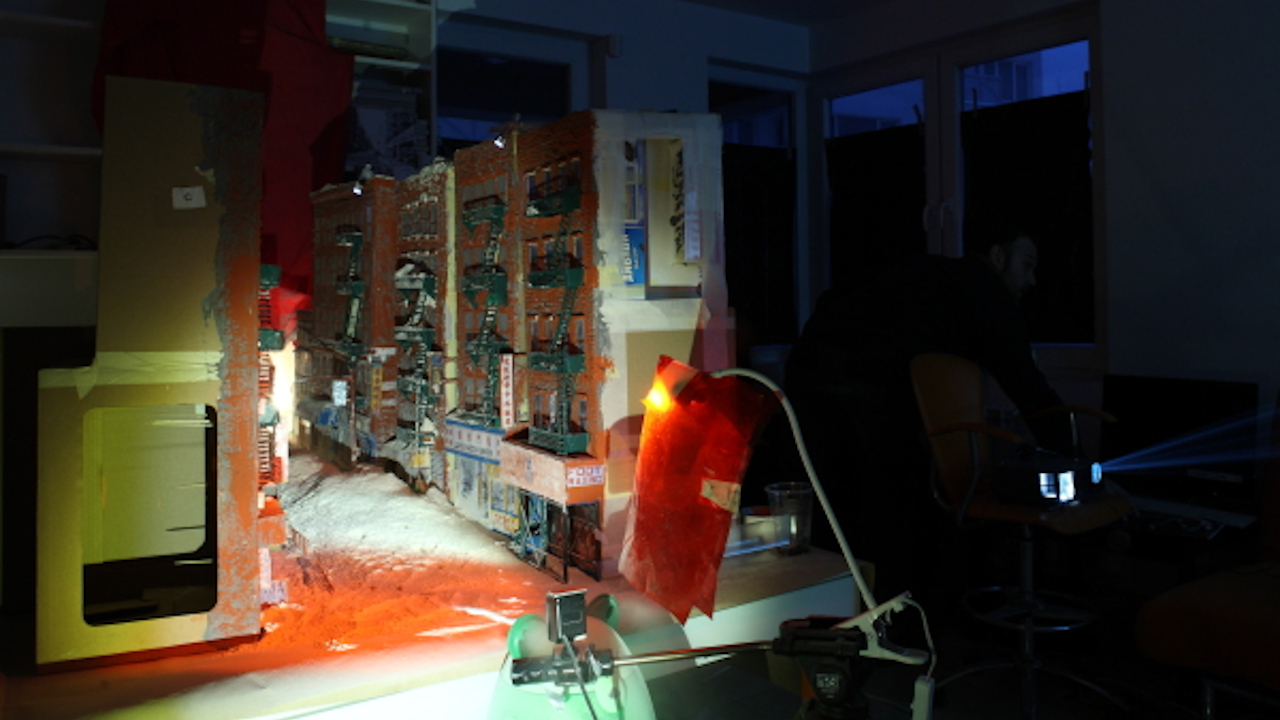 Apocalypse in China Town is a reflection on the fashionable 2012 theme about the end of the world. The project can be illustrated by the following legend: One day, unexpectedly, the court astrologist predicted the death of the king by reading the stars, of course. Prediction of this kind required confirmation, so the king asked another fashionable astrologist to make a second horoscope. The specialist said: "Yes, the prophecy is true, but the death can be avoided!". The astrologist decided to remove the signs, which signalled trouble. He replaced the deadly stars and skies with artificial ones, to predict life and health. For that purpose a special hall was built, to which the king was moved. His life was saved, but he remained locked forever in his shelter, where only these proper stars had "the right" to glow.

This installation is inspired by the photograph "Apocalypse" by James Maher, 2011, which depicts a street in New York City’s China Town. 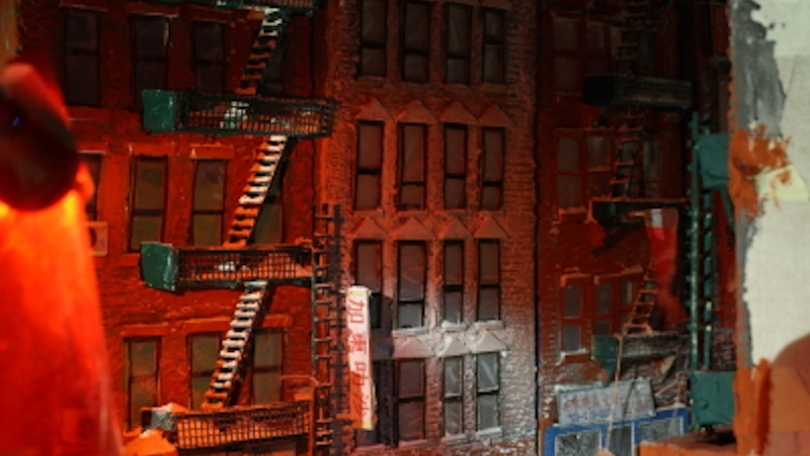 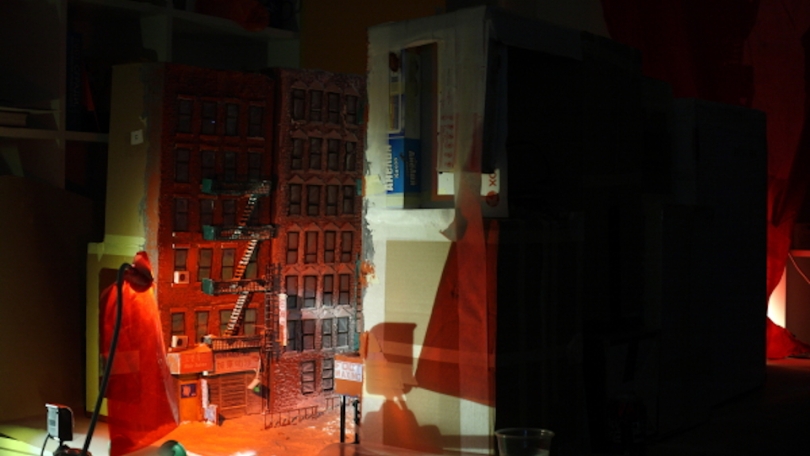 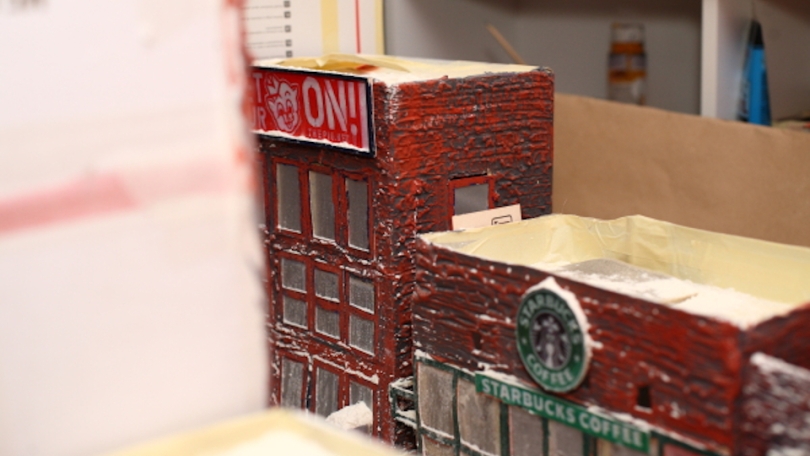 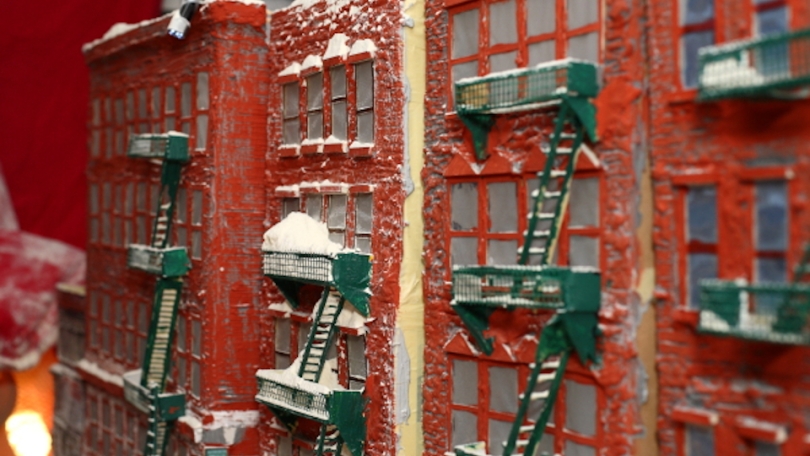 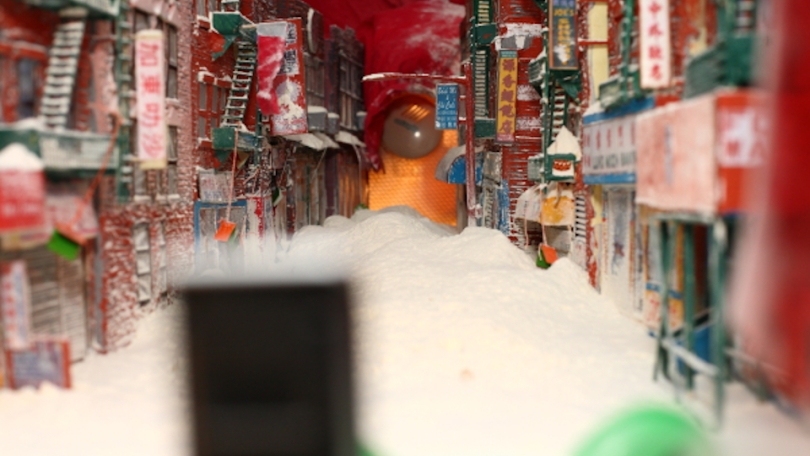 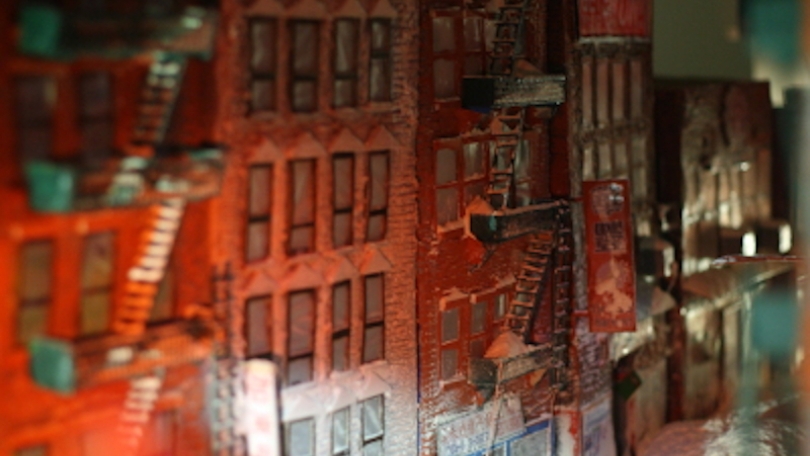 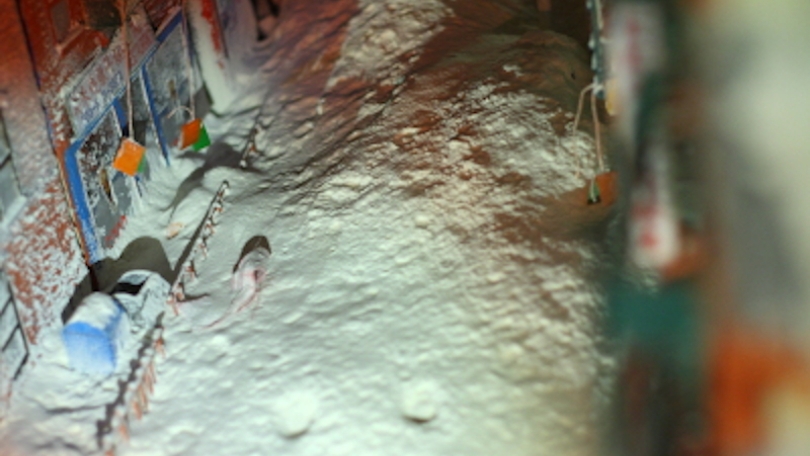 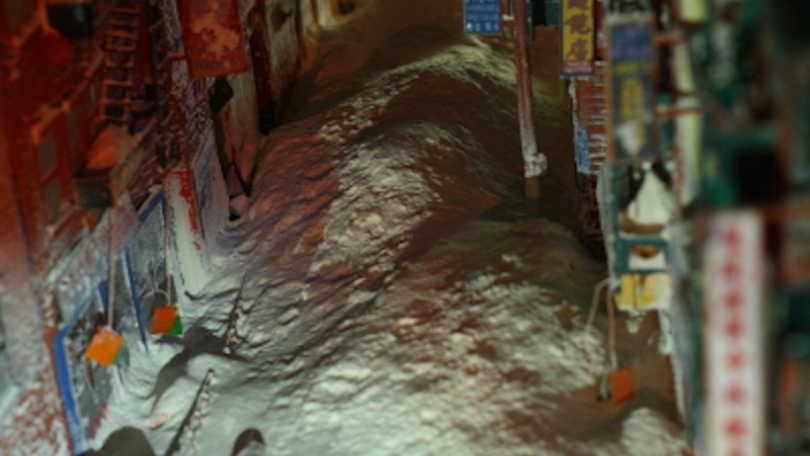 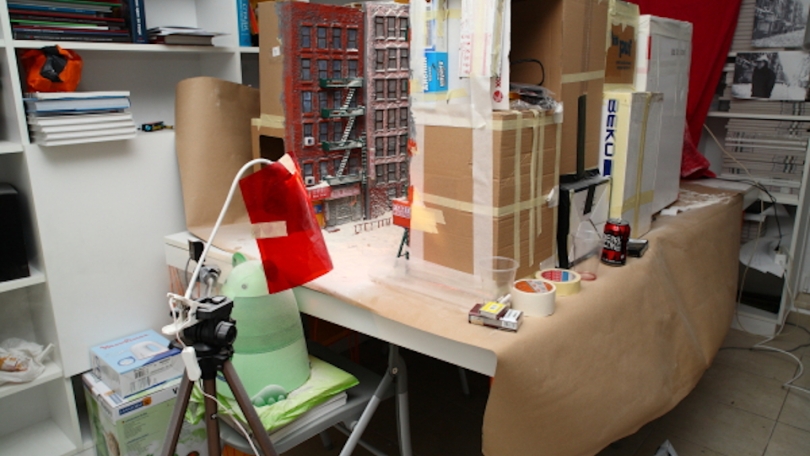 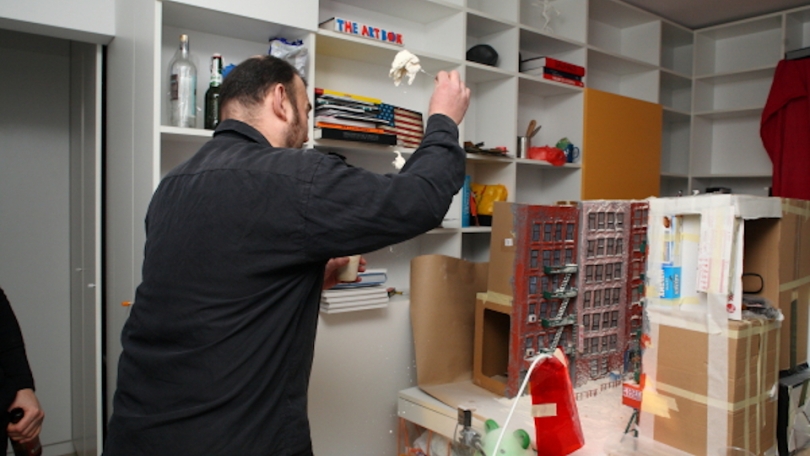 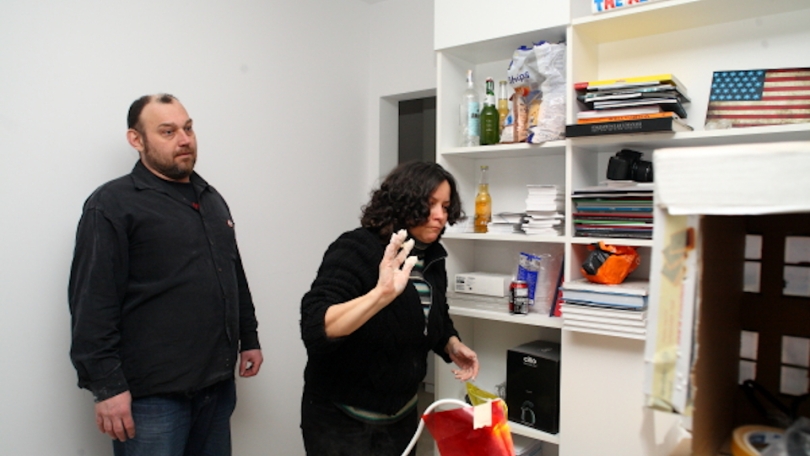 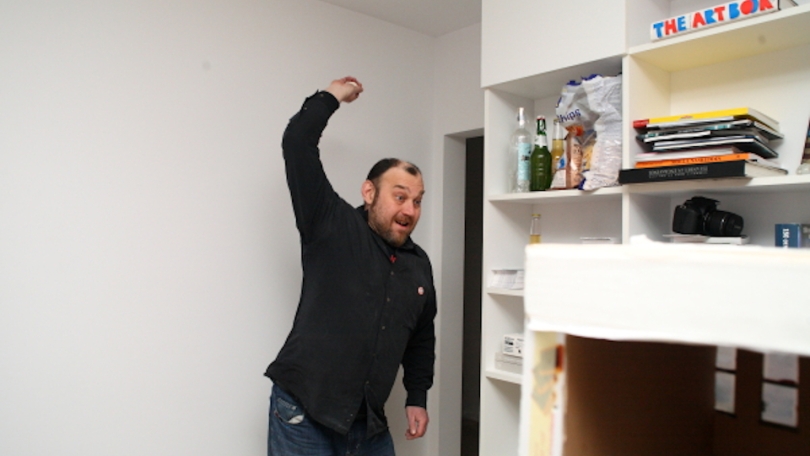 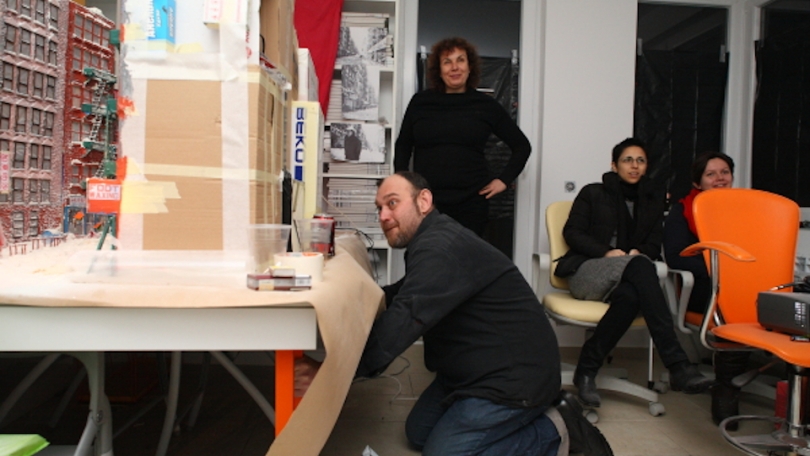 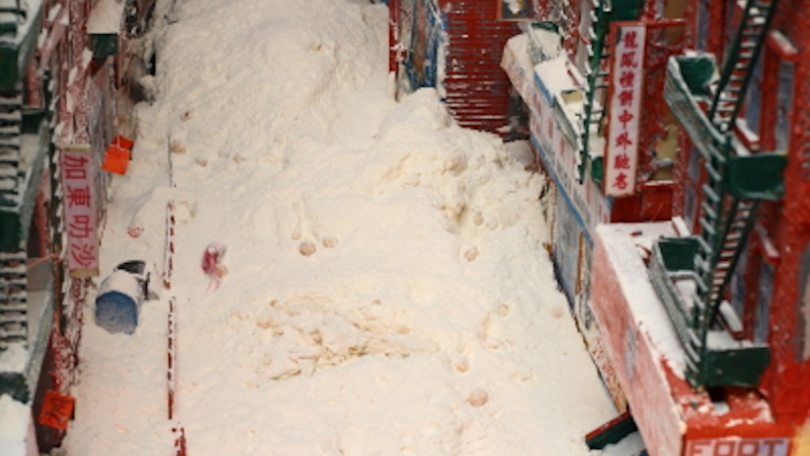 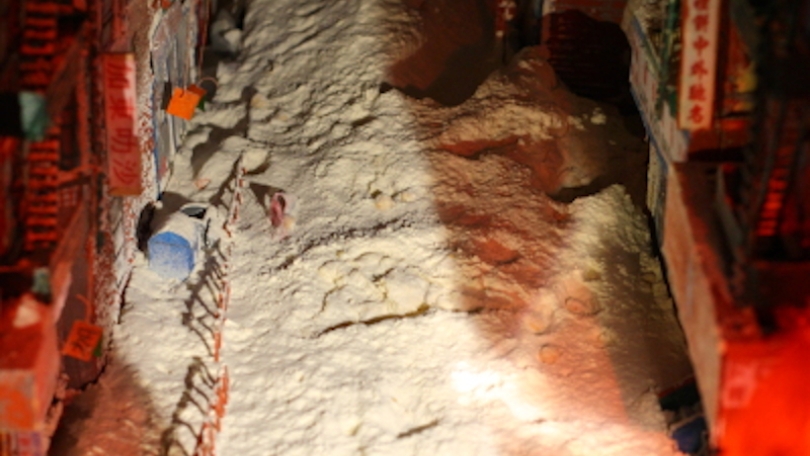 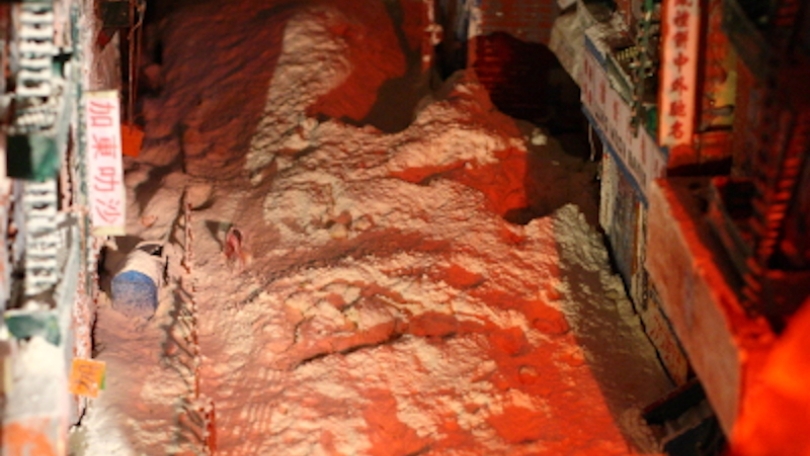 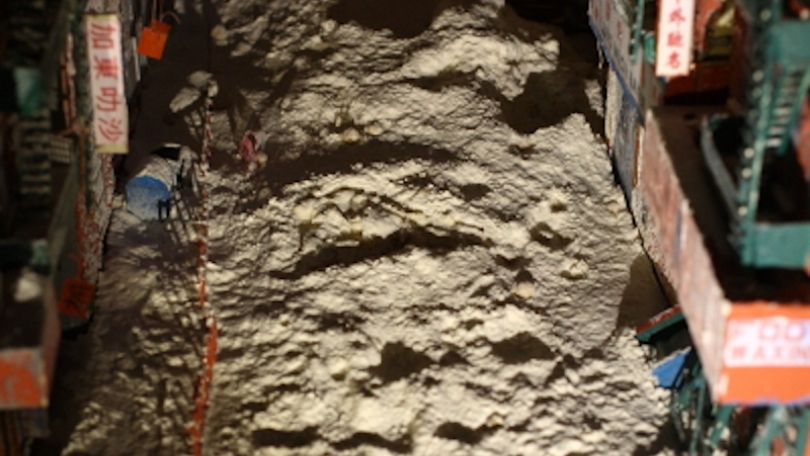 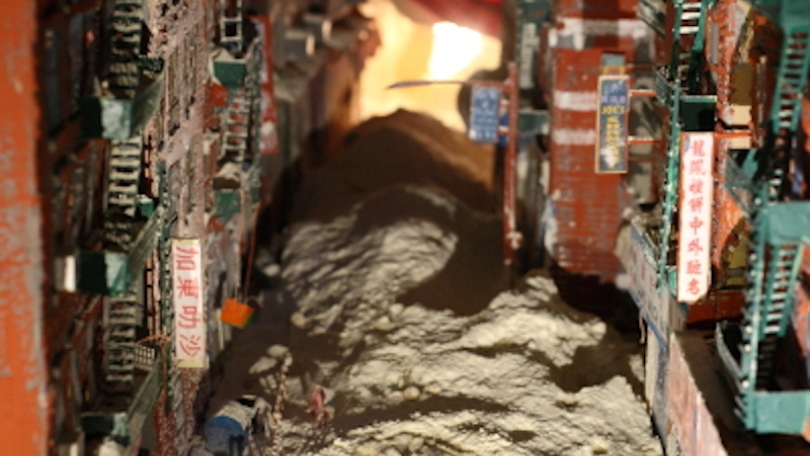 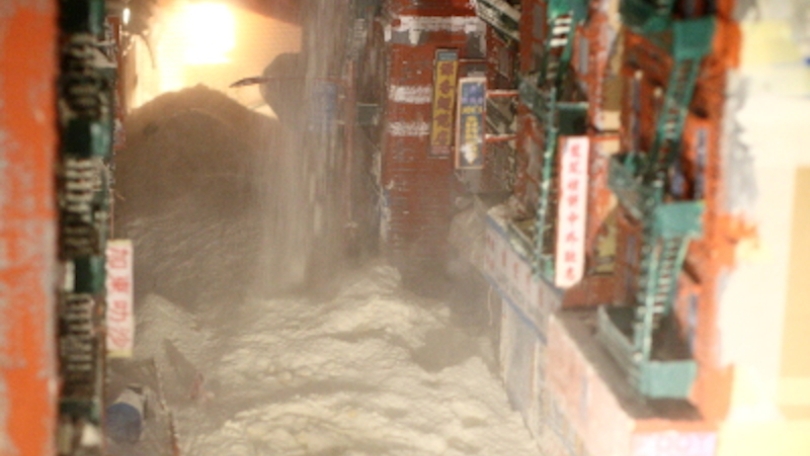