In 2007, the exhibition accompanying the M-Tel Awards for Contemporary Bulgarian Art competition was mounted at the National Palace of Culture (NPC), the largest conference and exhibitions center from the totalitarian period. The rubric "About NPC" in the site of the complex organizational structure governing the compound begins with the following lines: "The National Palace of Culture is a multifunctional complex, a contemporary castle - synthesis of modern architecture and the plastic arts. The magnificent spaces are animated by more than a hundred works of monumental painting, sculpture, woodcarving, gobelin, metal plastic, and other art genres…". Singularly imposing for its time, the building and the adjacent areas are today used mainly for trade shows and are let out in order to sustain financially an architectural colossus, in which "there is more steel used than in the Eiffel Tower".

The exhibition at NPC was the first to extend beyond the limits of the exhibition hall with two impressive installations mounted in the park and on the bridge spanning Boulevard Bulgaria. 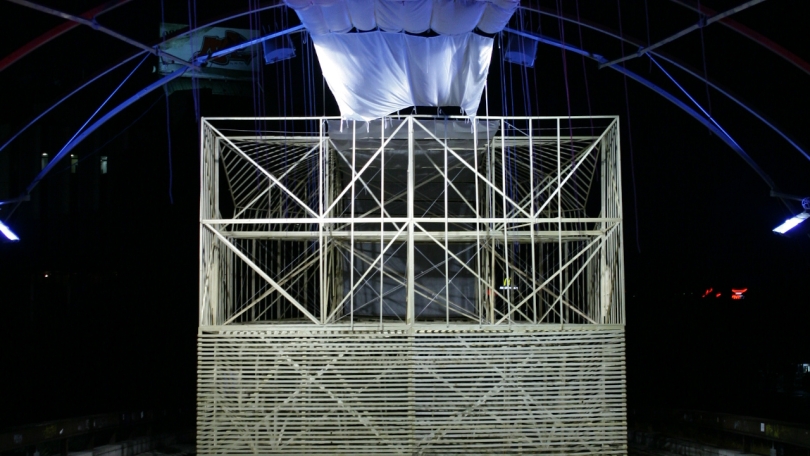 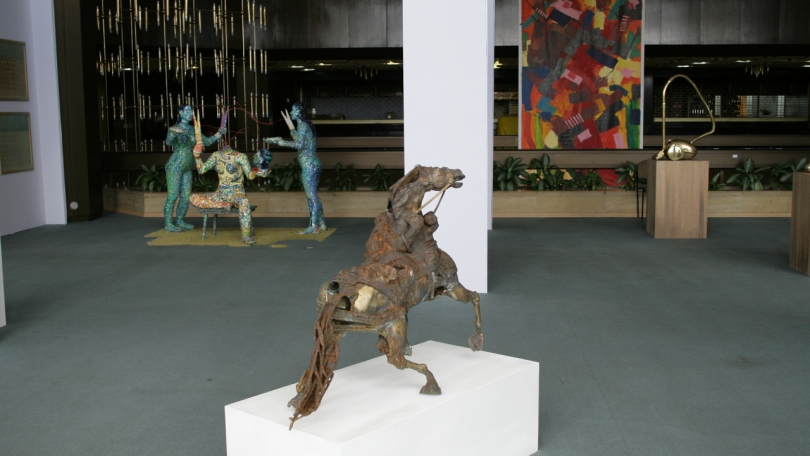 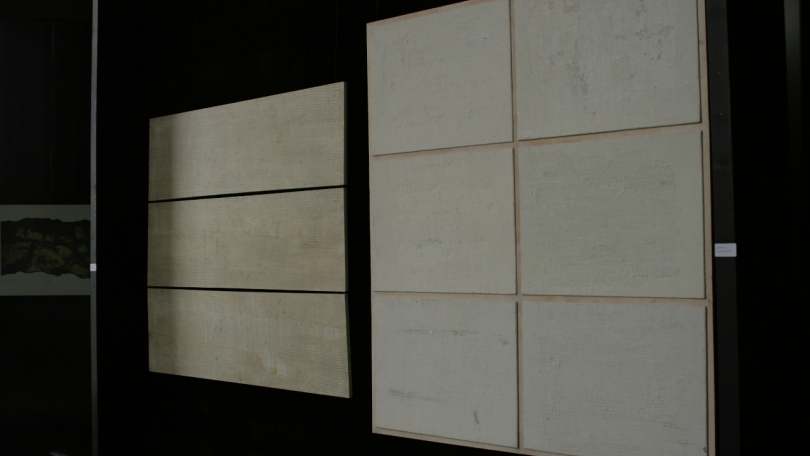 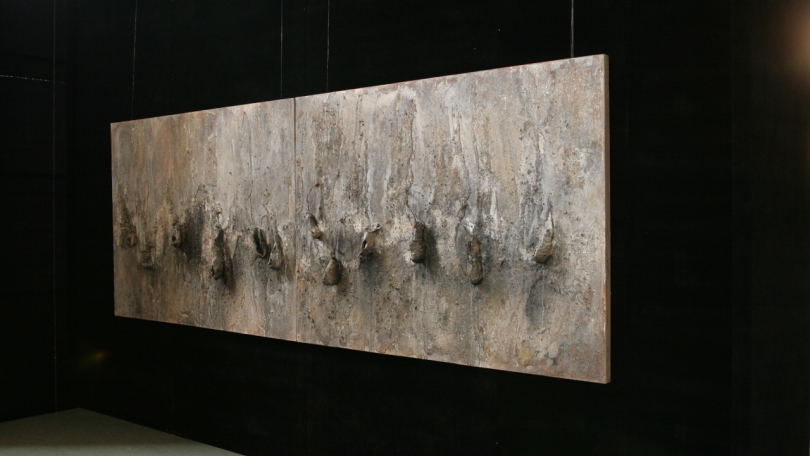 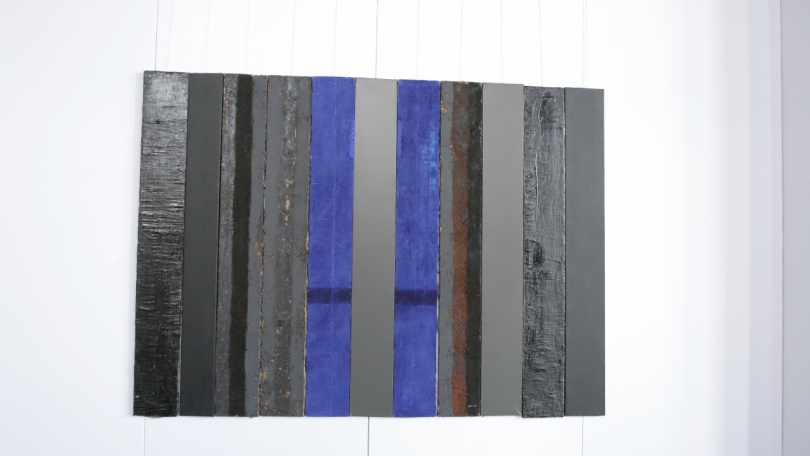 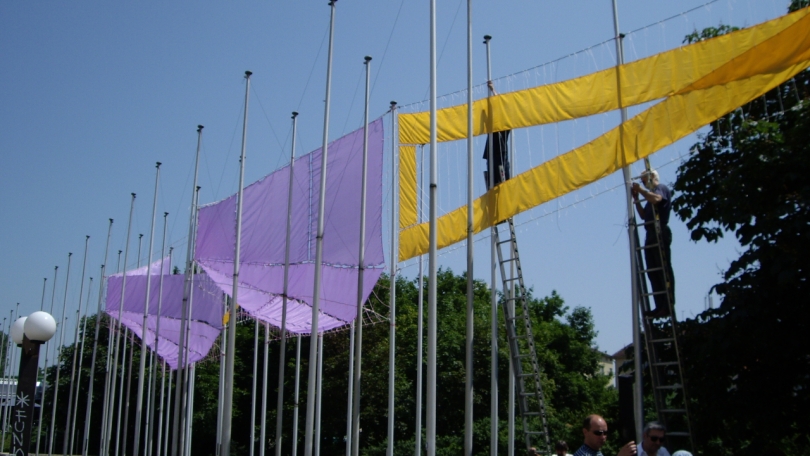 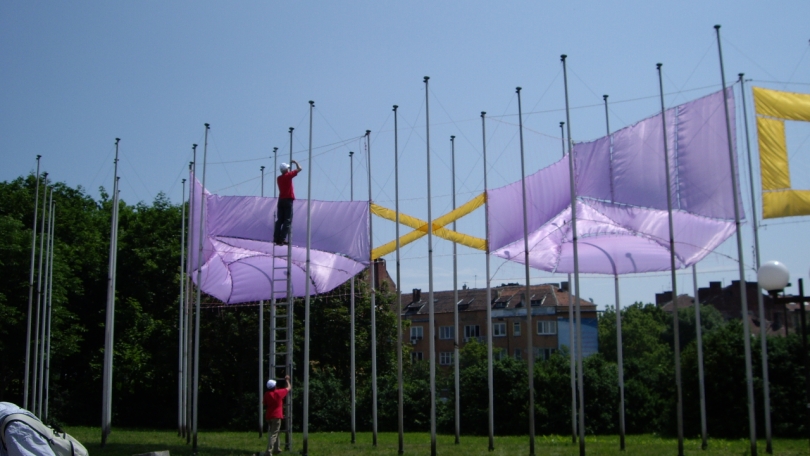