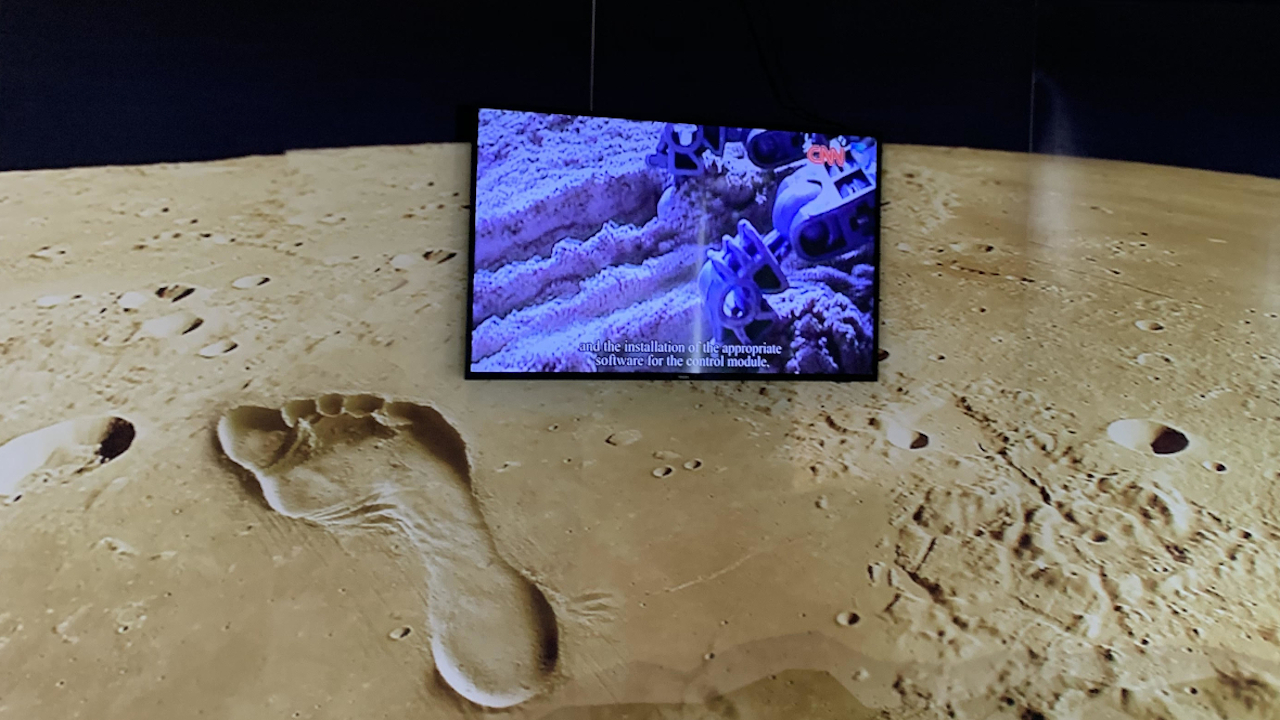 Sir Thomas More coined the term utopia in 1516 for his book "Libellus vere aureus, nec minus salutaris quam festivus, de optimo rei publicae statu deque nova insula Utopia", which literally translates as "A golden little Book, no less beneficial than entertaining of a republic’s best state and of the new island Utopia". The book describes an imaginary island society off the coast of South America. Utopia is derived from the Greek prefix "ou-" (οὐ), meaning "no", and topos (τόπος), "place" - so the name literally means "Nowhere".

In English Utopia is pronounced as Eutopia (in Greek Εὐτοπία) - a fact noted by More himself in an addendum to the book. Eutopia is a word describing a place where the combination of natural conditions, human society, etc. are so perfect that all live in a state of complete satisfaction. The American academic Lyman Sargent, whose primary interest is utopian research and political theory, synthesizes this ambivalence of the term in the idea that the lack of homogeneity of societies generates desires that contradict each other and therefore cannot be satisfied at the same time. And if two desires cannot be satisfied at the same time, the true utopia cannot be achieved, because in Utopia all desires are satisfied.

The first exhibition "Personal Utopias" in the space of +359 Gallery presents part of a video archive created over 15 years. The selection for the project is not intended to create a critical reading of a particular national reality, although the people featured in the footage are Bulgarians. The exhibition is a selection of personal observations, fictional situations and imaginary narratives that spontaneously appeared in the works of the represented artists. The documented characters (including some of the visual artists) construct ironic models of an ideal world or situate themselves in fictional situations where different linguistic, symbolic and ritual paradigms are set against each other.

Thus, the overall atmosphere that is generated in the space of the now dysfunctional Water Tower illustrates the idea that today the word Utopia means a fictional world reproduced solely in various social experiments. The specific acoustics create an additional effect that enhances the impression of a laboratory model of a Tower of Babel, which mixes different languages that do not have a common contact point. The focus is on the inability to combine simultaneously the personal aspirations for perfect existence, both for the participants in the ‘experiment’ and for its observers, in a common strategy for universal harmony of being. 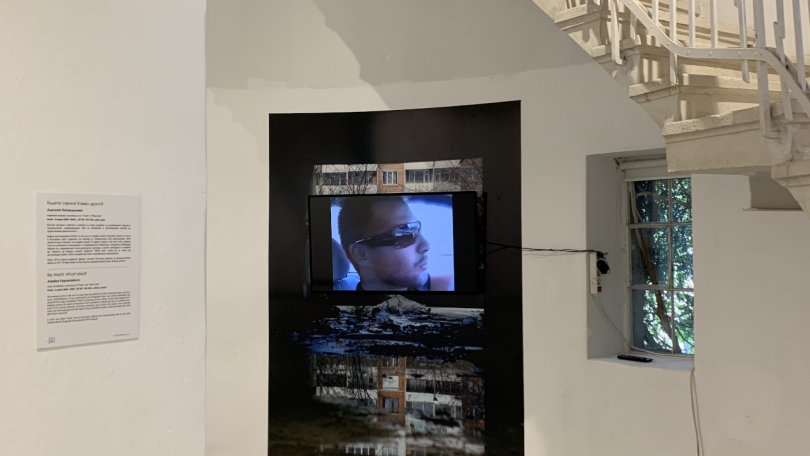 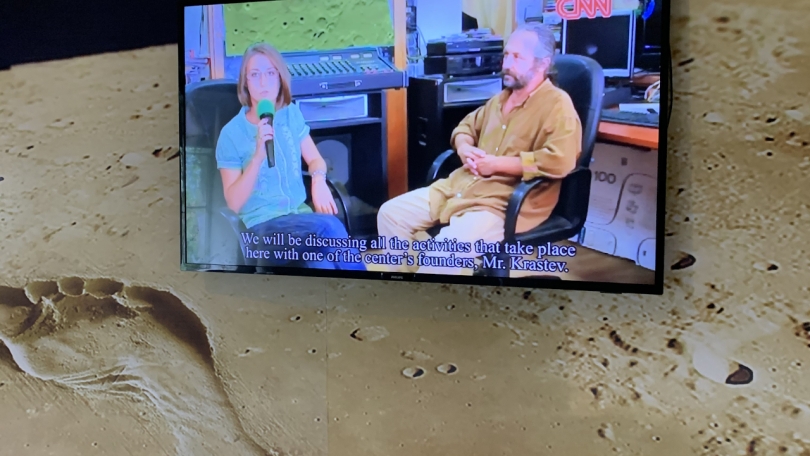 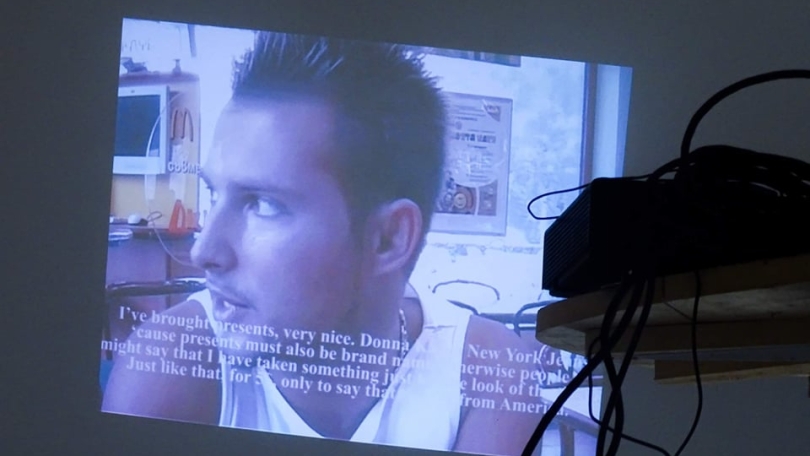 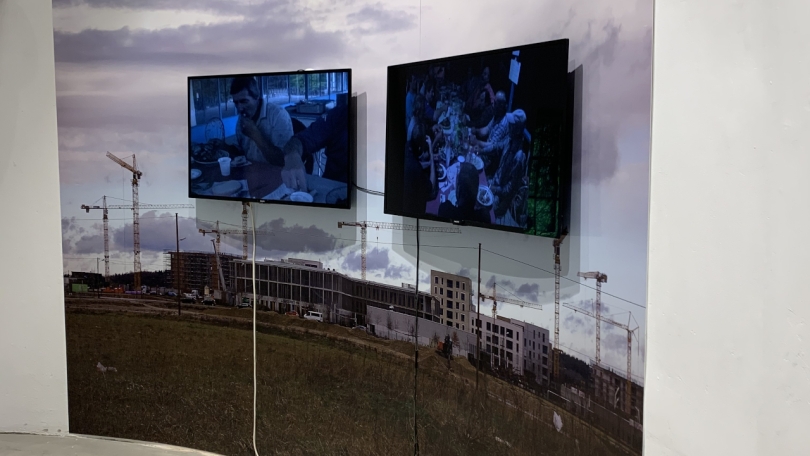 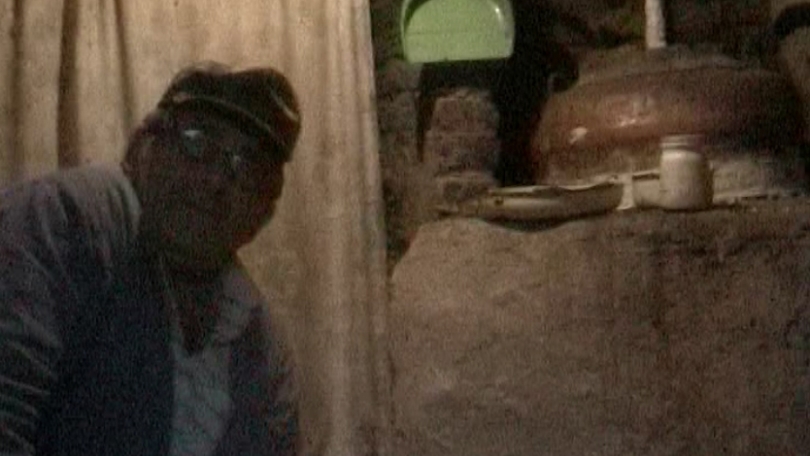 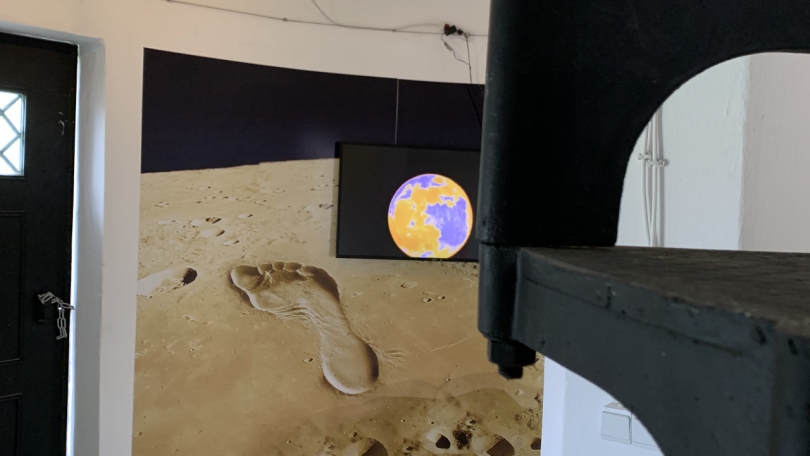 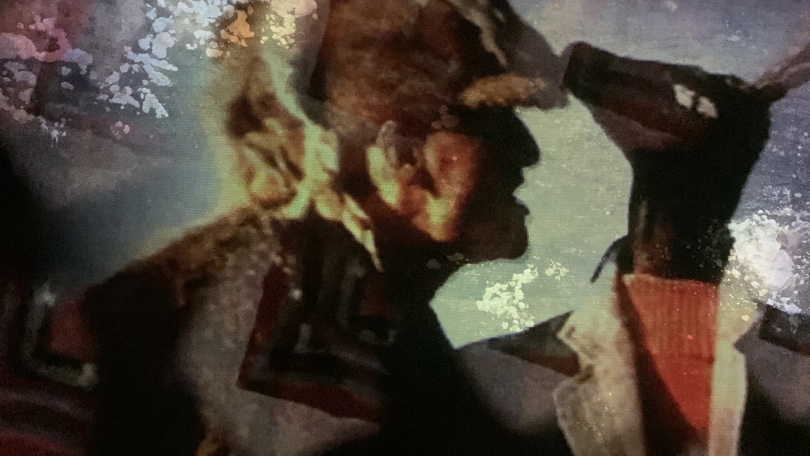 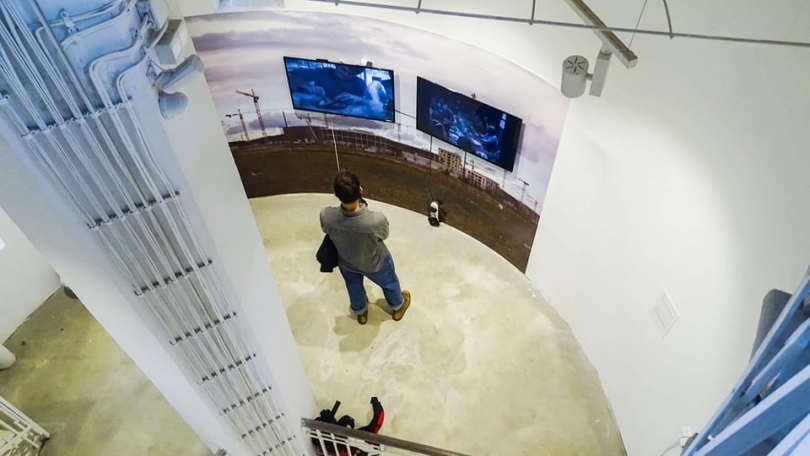 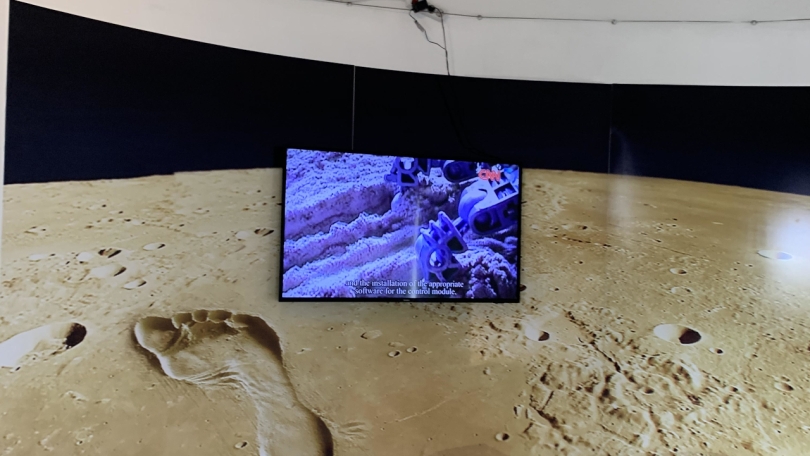 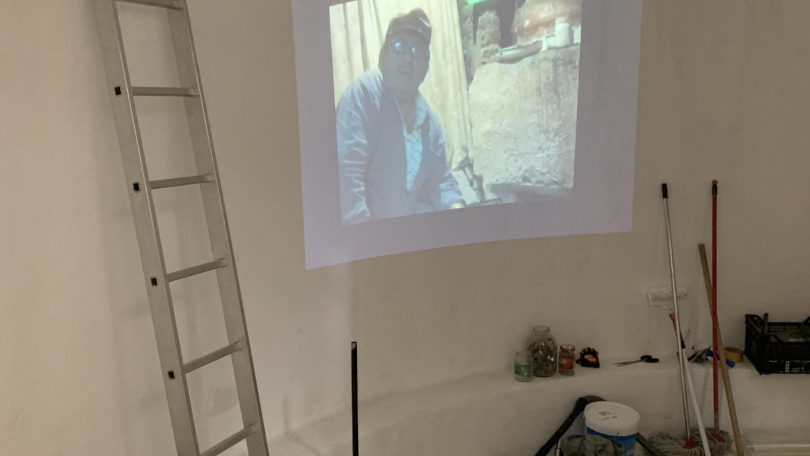 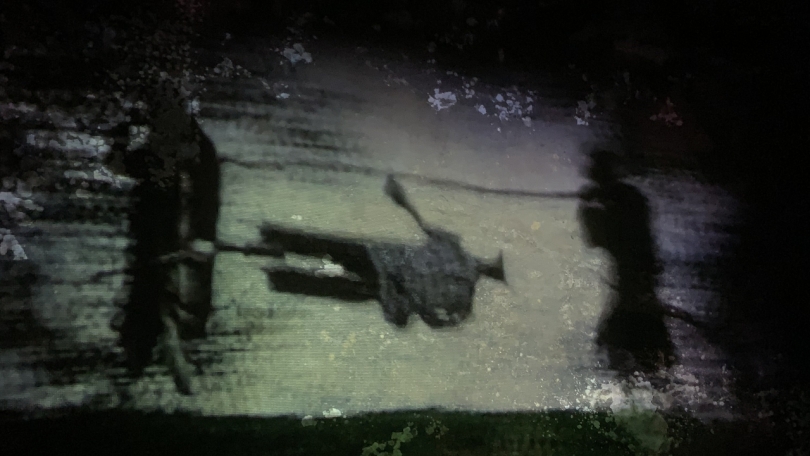 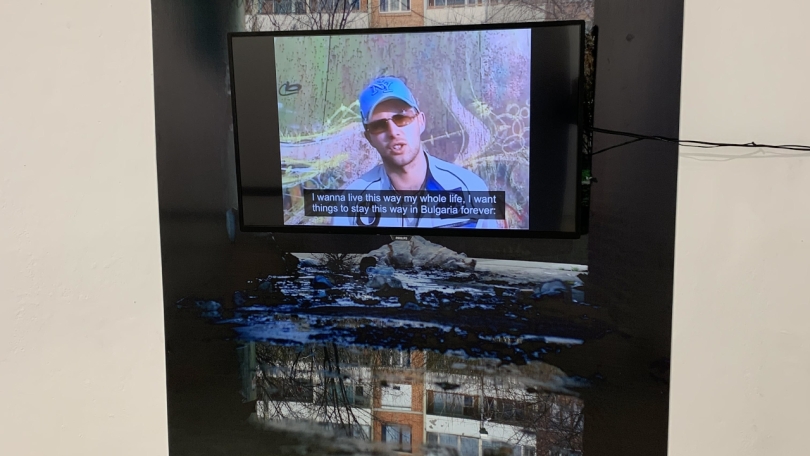