The project Unlimited explores the potentiality of fifteen of the most active contemporary Bulgarian visual artists to set up such an autonomous field of artistic practice, in which the authors’ will to choose a conception presenting their vision of art creation would play a fundamental role. The parameters set at the beginning of the competition merely indicated to the artists the "physical" limits of the term Unlimited. The participants were challenged with the question "What kind of project would you make if unlimited space and resources were placed at your disposal for its realization?" The only condition attached was that the ideas be presented in video format. The lively correspondence that ensued showed that each of the artists interpreted the challenge in an absolutely individual manner, construing it according to his or her own notions of freedom. This pluralism of interpretations led to an extremely interesting and creative discussion of many variants of projects, which were being transformed up to the very moment of arranging the exhibition. This dynamic evolution of the projects was part of the preliminary plan quite irrespective of the additional organizational difficulties it entailed.

The idea of independent contemporary art forms generated by the introduction of the new media and the more aggressive means of communication with the public is no longer an irrefutable fact. The logic of the big commercially oriented festivals shows that precisely the artists who had begun as innovators in the search for valid subjects of artistic analysis and modern visual language (in itself an act of denying the market’s status quo) are now among the most highly paid authors. Indeed, a situation like this demonstrates how the political and economic realities contrive to integrate successfully all sorts of products of the visual culture. A radicalized version of this thesis can be detected in the observation of the charismatic French sociologist, Pierre Bourdieu, who argues that the fields of cultural production hold a subordinate position to that of power and are actually infused with the exigencies of political or economic interest. The interest in question can take all kinds of forms: from politically motivated curatorships of exhibitions to ostensibly "free" author’s works though strictly conformable in conception to the dominant market tendencies imposed by the international shows of modern art.

In contradiction to this logic, the strategy followed by Art Project Depot in preparing the exhibition is truly minimalist in character, coming down as it does to helping visual artists realize their envisaged projects and present them to the public. In this sense, the judgment whether Unlimited can fulfill its mission to demonstrate the choice of an "artist’s free will" belongs solely to the spectator unencumbered by preliminary expectations. 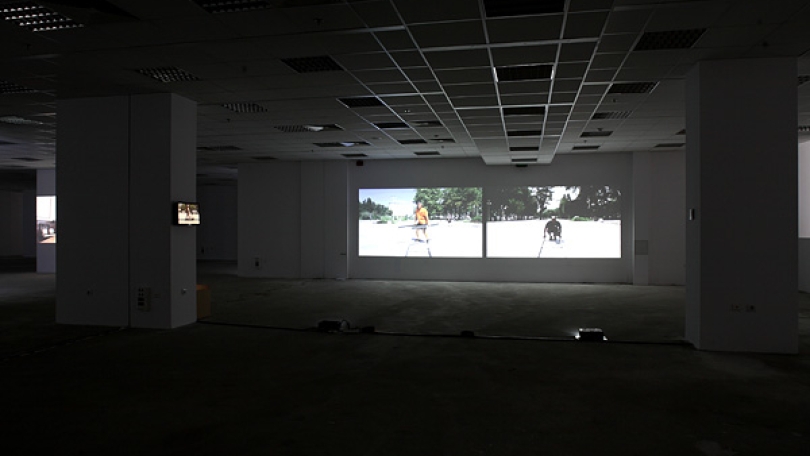 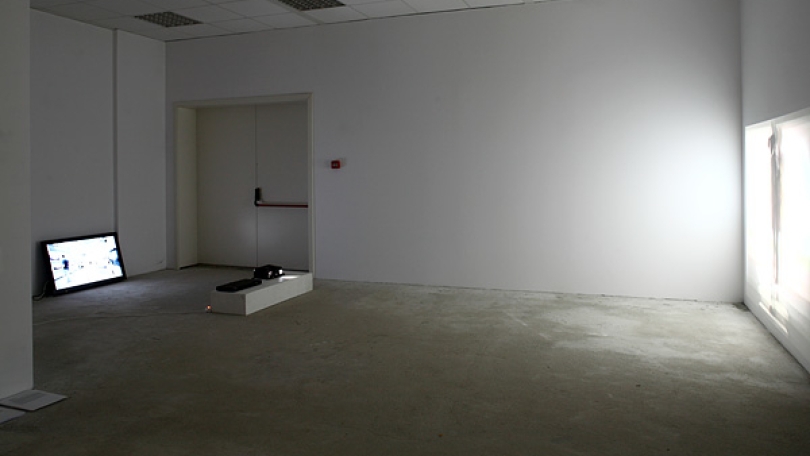 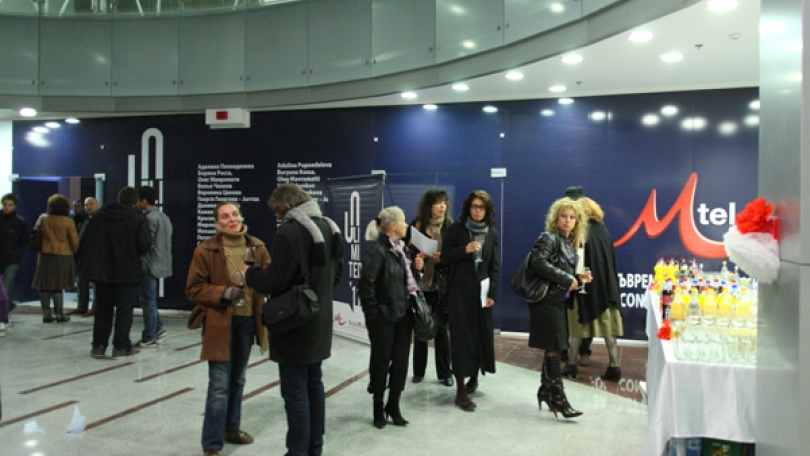 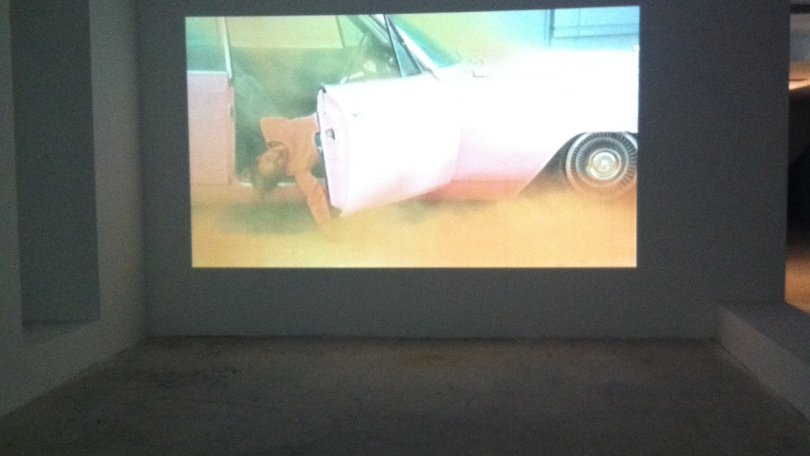